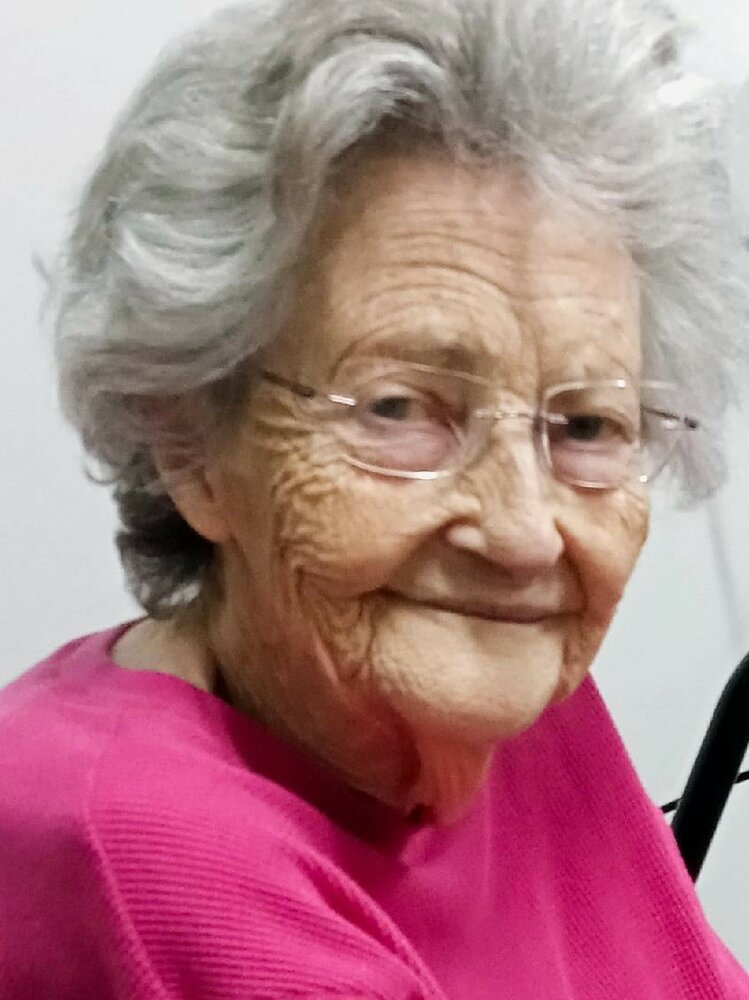 Estella Matilda “Reba” McClellan, age 85 of Jefferson City, TN entered into the arms of her Lord and Savior, Jesus Christ, on Saturday, November 5, 2022.  Reba was born on May 23, 1937 in Hawkins County, TN to George and Alice Larkins.  Reba worked for twenty three years in healthcare, where she was a devoted employee and care taker for her residents.

The family will receive friends on Tuesday, November 8, 2022 from 5:00 pm to 7:00 pm at Carter Trent Funeral Home in Kingsport.  A funeral service will be held at 7:00 pm with Pastors Terry Whitson and Steve Hooper officiating.  Graveside services will be held on Wednesday, November 9, 2022 at 2:00 pm at Oak Hill Memorial Park.  Reba’s nephews will be serving as pallbearers.

To send flowers to the family or plant a tree in memory of Estella "Reba" McClellan, please visit Tribute Store
Tuesday
8
November