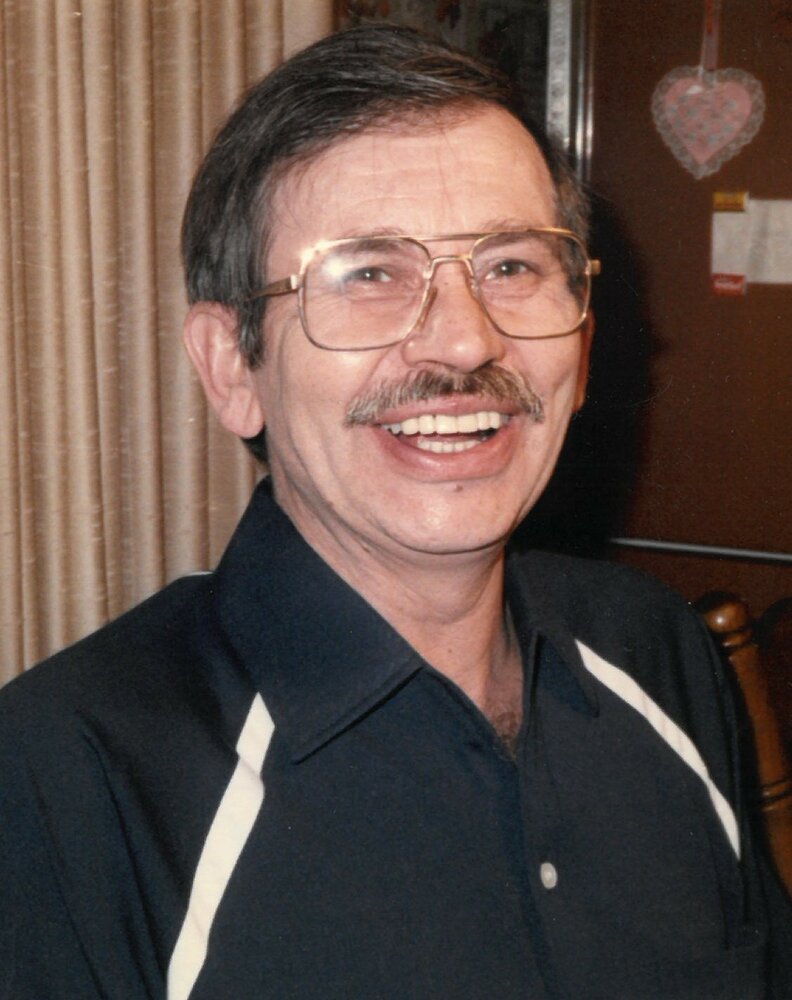 Emerson C. Williams, age 84, of Bristol, TN died Friday, November 18th at Bristol Regional Medical Center after a prolonged illness. Son of the late Curie and Minnie Williams he grew up on the Copper Creek, VA family farm. He had a tremendous smile, with brown eyes that glowed with love for children. He had a quick wit, loved a good joke and had a quiet charm. Emerson had such integrity and character.

He had a strong central core and was a person that always knew who he was and what he stood for. He had many interests including sports (always a NYY fan) and was a master at Bass fishing. He fished many of the streams and rivers of Virginia and Tennessee. His very best fishing was catching 40 Bass from Copper Creek on a single day. It did give him bragging rights and is not a “fishing tale”. A wonderful gardener, he furnished many neighbors with fresh vegetables through the growing season. He worked a puzzle and the Sudoku daily. He was a Christian and of the Methodist faith.

Emerson graduated from Shoemaker High School in 1955 and enjoyed so much the annual gathering of his classmates. He joined the United States Air Force serving honorably for 4 years and continued in the AF Reserves thereafter for several years. He received the certificate of recognition from Ronald Rumsfield, Secretary of Defense, for his services during the Cold War.

Emerson and his wife, Barbara Kitty, were married for 60 years and shared wonderful times together traveling throughout the US and Europe. Their favorite “Holidays” were exploring the uniqueness of small town USA, antiquing and finding a great place to eat.

Emerson and Kitty enjoyed touring historic homes and eventually bought the original home built by George Helms, Sr. who founded the Helms Candy Company in Bristol, VA in 1909. They restored the home and following their applications, the house was designated a historic site by the Bristol Historical Association and was placed on the Tennessee and National Registry of Historic Places by the National Park Service. Emerson also contributed in part to the designation of the Holston District as a local historic site. They are members of the Bristol Historical Association.

Emerson was part of the original team that comprised Camack Corporation, now Universal Fibers, and retired there as manager.

Services will be held for friends and family at Carter-Trent Funeral Home in Kingsport on Tuesday, November 22 at 2:00 pm. Those wishing to attend are asked to arrive by 1:50 pm. A military graveside service conducted by American Legion Hammond Post # 3/265 will follow at Holston View Cemetery in Weber City, Virginia.

To send condolences to the family please visit www.cartertrent.com. Carter-Trent Funeral Home in Kingsport is serving the Williams family.

To send flowers to the family or plant a tree in memory of Emerson Williams, please visit Tribute Store
Tuesday
22
November

Share Your Memory of
Emerson
Upload Your Memory View All Memories
Be the first to upload a memory!
Share A Memory
Send Flowers