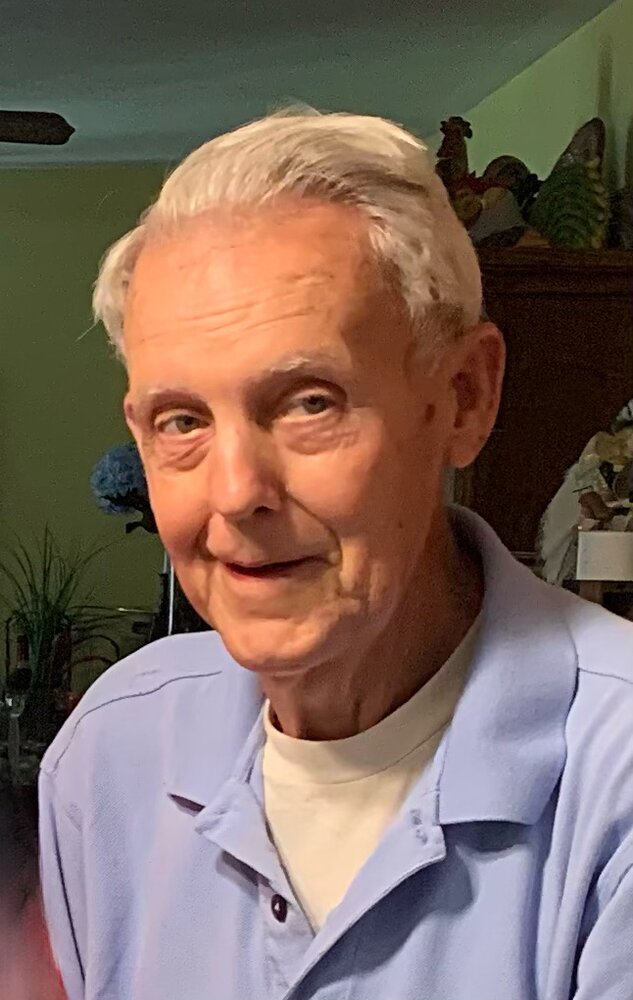 Nicholas “Nick” Lawson passed away on December 10, 2022  at the age of 86 in his home in Surgoinsville, TN.  His battle with serious medical issues in recent years showed his courage in facing life challenges with a smile. He was born in Edison, TN, to Gale Charles, Sr. and Jane Sally Lawson. He attended Clinch High School and Tri-City Barber College in Knoxville. He owned and operated Nick’s Barber Shop in Kingsport for about 65 years all while living and working on a farm. Nick was a skilled barber and dedicated to his customers. He was very disappointed in having to stop working in July due to his declining health.

Nick married Alma Jean Russell in 1955.  Together, they had four children, Linda, Lisa, Robert and Connie. He later married Bette Ringley Byrd from Kingsport in 1989.  Bette has two children Jason and Karen.

In addition to his parents, Nick was preceded in death by his brother, Gale Charles Lawson, Jr; and sisters, Cathleen Lawson and Margaret Anderson.

Nick is survived by his wife Bette, who was by his side for over 30 years.  His three daughters Linda Bass, Lisa Dahlvang, Connie Lawson, one son Robert Lawson and two step children,Jason and Karen Byrd. Nick has 12 grandchildren and 18 great grandchildren. Nick is also survived by two brothers Jack Lawson, Donnie Lawson and one sister Nancy Anderson.

The family will receive friends from 6:00 pm – 7:00 pm on Tuesday, December 13, 2022, at Carter-Trent Funeral Home in Church Hill. Funeral services will begin at 7:00 pm with Rev. Ricky Begley and Rev. Linda Bass officiating. Graveside services will be held at 11:00 am on Wednesday, December 14, 2022, at the Lawson Family Cemetery in Eidson, TN. All those wishing to drive in procession are asked to meet at the funeral home by 9:30 am.

To send flowers to the family or plant a tree in memory of Nicholas Lawson, please visit Tribute Store
Tuesday
13
December

Share Your Memory of
Nicholas
Upload Your Memory View All Memories
Be the first to upload a memory!
Share A Memory
Send Flowers