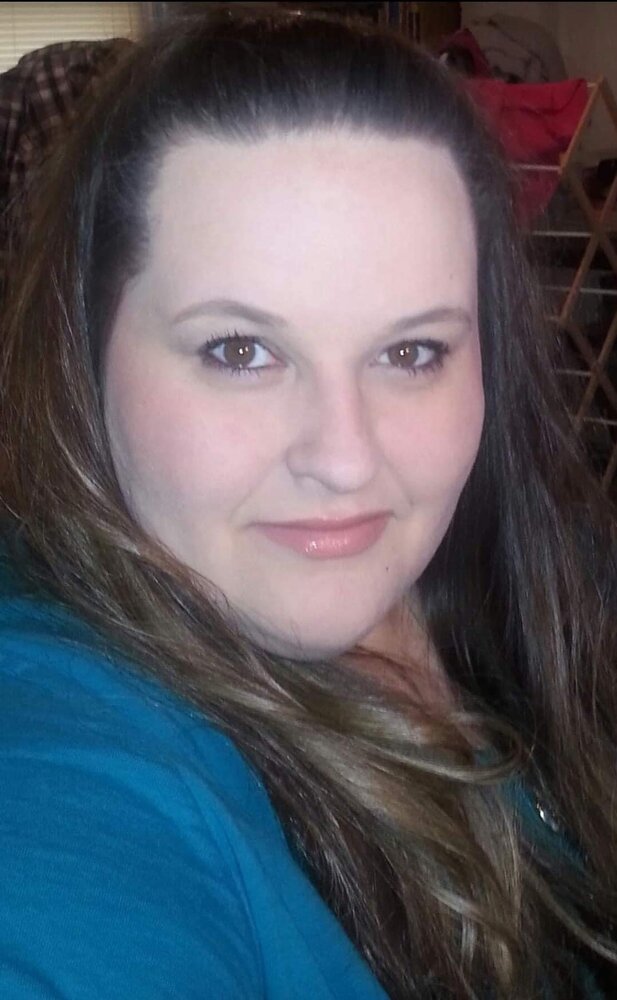 “Grief is all the unexpressed love you had for them.”

Heather Mischelle Baker, 43, of Kingsport, went home to be with the Lord on Sunday, December 11, 2022. She was the daughter of Eddie Thornton and the late Donna Pearson Stanley.

Heather was an adoring wife, mother, daughter, sister, aunt and friend. She was a selfless woman who showed love to everyone she knew. Heather was the queen of sarcasm and witty jokes. She had the biggest heart of anyone and that was quickly evident in how she treated others. She was a current employee of HSN and was “The Boss”/Owner at Johnson City Super Pawn for nearly 12 years. She also owned Elizabethton Super Pawn and other Johnson City Superpawn locations.

In addition to her mother, she was preceded in passing by her aunt, Patricia Hamby and her mother-in-law, Ida Baker.

A memorial service to honor Heather’s life will be held on Saturday, December 17, 2022 at 2:00p.m. at Carter-Trent Funeral Home- Kingsport with Joe Harrah officiating.

To send flowers to the family or plant a tree in memory of Heather Baker, please visit Tribute Store
Saturday
17
December

Share Your Memory of
Heather
Upload Your Memory View All Memories
Be the first to upload a memory!
Share A Memory
Send Flowers