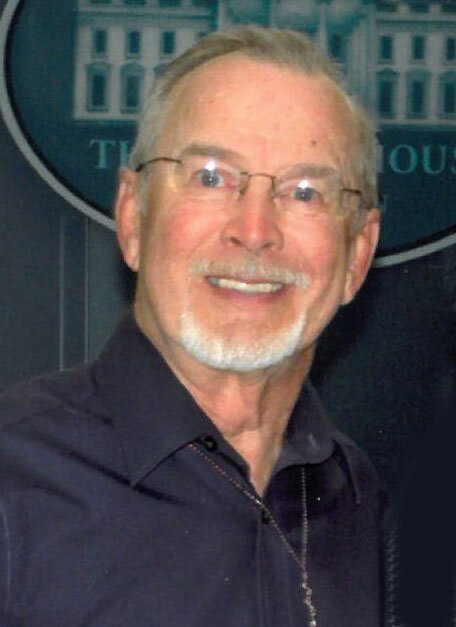 Church Hill – Dennis Gerald Coffey, 74 of Church Hill, passed away on Tuesday, December 13, 2022 at his home after an extended illness. Born in Bristol, VA to the late Robert Julian Coffey and Sara Francis Wolford Coffey on June 2, 1948. He was a 1967 graduate of Dobyns Bennet High School and a U.S Army veteran having served in Vietnam in 1969-70. Dennis served with the 25th Mechanized Infantry Division, the 2nd Battalion and the 22nd Infantry, also known as the Triple Deuce. He was on the Mortar Team and was a Bronze Star recipient. He was a member of First Baptist Church in Kingsport. Dennis was a keyboard player, playing in several bands in the Tri-Cities. He was founding member of the Reflections Band for 22 years and was known as the “Piano Man”.

In addition to his parents, he was preceded in death by his brother, Robert Francis Coffey and wife, Mida.

The family would like to extend a special thank you to the staff at Mountain Home VA for their care and support.

In lieu of flowers, memorial contributions may be made to the family to help with funeral expenses.

To send flowers to the family or plant a tree in memory of Dennis Coffey, please visit Tribute Store

Share Your Memory of
Dennis
Upload Your Memory View All Memories
Be the first to upload a memory!
Share A Memory
Send Flowers