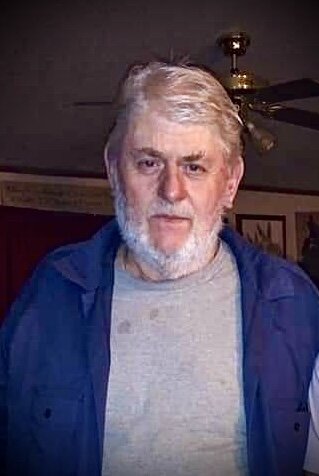 Alfred “Wayne” Thompson, age 72, of Church Hill, TN, went home to be with the Lord on Sunday, January 1, 2023. He was a Veteran of the United States Army having proudly served his country during the Vietnam War, followed by 20 years of service with the National Guard. He was a retiree of the City of Kingsport with 37 years of service. Wayne was a loving husband, father, grandfather, father-in-law and brother who was loved by his family. He will be greatly missed.

He was preceded in death by his parents, Hubert and Elvie Thompson; maternal grandparents who raised Wayne and his twin brother, Dave and Myrtle Hensley; mother of his children, Shirley Giles; step-son, Jimmy Berry; and step-grandson, J.D. Berry.

The family will receive friends from 10:00 am – 11:00 am on Thursday, January 5, 2023 at Carter-Trent Funeral Home in Church Hill. A Military Graveside Service will follow at McPheeter’s Bend Cemetery with American Legion Hammond Post #3/265 performing military rites and Pastor Heath Smith officiating.

To send flowers to the family or plant a tree in memory of Wayne Thompson, please visit Tribute Store
Thursday
5
January

Share Your Memory of
Wayne
Upload Your Memory View All Memories
Be the first to upload a memory!
Share A Memory
Send Flowers