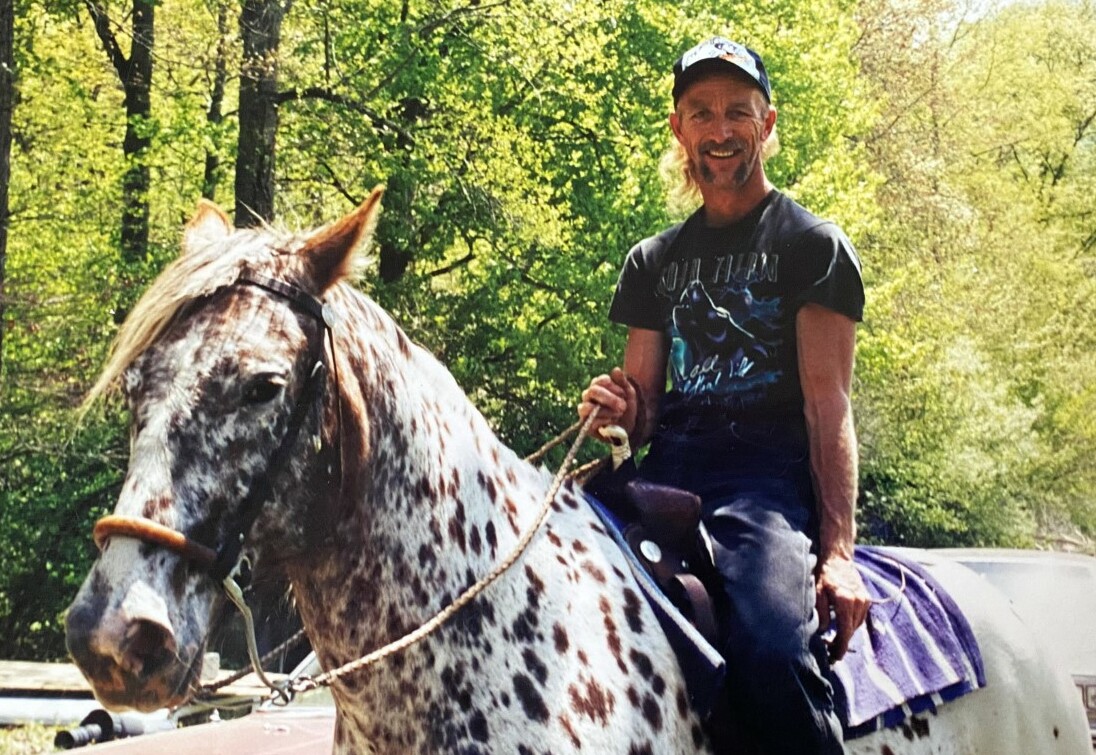 Michael Gale Clark, 66, of Hiltons, VA, died Wednesday, January 11, 2023 at his home from injuries sustained in a motor vehicle accident.

He was born in Kingsport, TN on May 22, 1956, a son of the late Fred Garnette Clark and Naomi (Depew) Clark. In addition to his parents, he was preceded in death by a granddaughter, Jayla Faith Kindle.

Michael was a lifelong resident of Hiltons, VA, he was an all around handyman and had helped everyone in his community at some point and time over the years. He enjoyed hunting, fishing and riding his horses. Most of all he cherished his family and loved spending as much time as possible with them. He will be greatly missed by all his family, friends and the entire Hiltons community.

In keeping with Michael’s wishes, he will be cremated. Memorial services will be announced at a later date.

Carter-Trent/Scott County Funeral Home, Weber City, VA is in charge of the arrangements.

To send flowers to the family or plant a tree in memory of Michael Clark, please visit Tribute Store