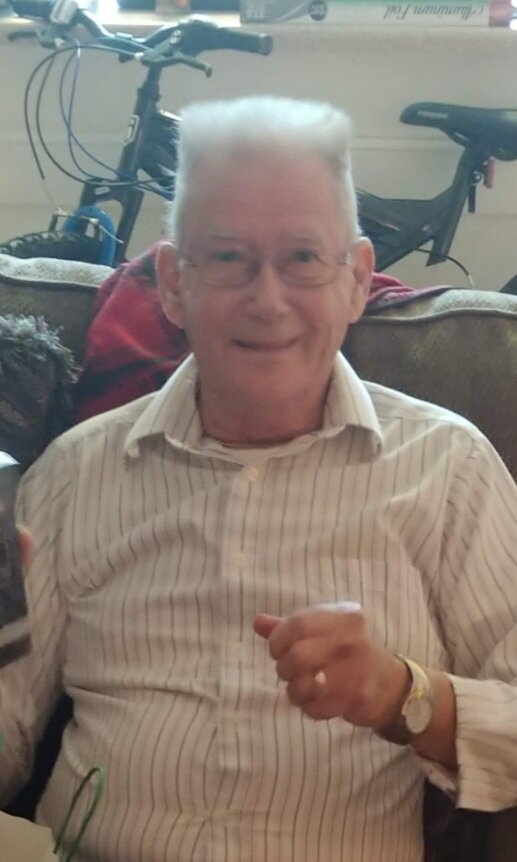 Garvie Jay Porter age 80, of Gate city VA, went to be with his LORD on Friday, January 13, 2023. His battles are now over, he has run the race, & his suffering is forever erased.

I Peter 5:10 "But the God of all grace, who hath called us unto his eternal glory by CHRIST JESUS, after that ye have suffered a while make you perfect, stablish, strengthen, settle you."

He was a hard-working man all his life and was a true farmer at heart from the day he was born until the day GOD called him home. He was a Veteran of the United States Military having proudly served his country in the US Army. Through his lifetime he had worked at the Popcorn factory, Purity Bread Co., & for a while an Insurance company before settling & retiring from Robert's Tire & Recapping. During all the years of working a public job, he worked the farm, & run his own sawmill. Several years after retirement he worked for Pratt's Catering Company where he held several titles there & found another family to him. He will be remembered for his work, his laugh, his smile, all his jokes & pranks, & his blue eyes, but most of all as a Father. Anyone that knew him well, knows he would say, "Adios Amigos!"

He was the only son of the late Mack Garvey & Mamie Ruth Rhoton Porter.

Surviving is his daughter his "Doll" he would say, Melinda Porter.

In lieu of flowers Donations can be made to his daughter's foundation or to the MS foundation.

To send flowers to the family or plant a tree in memory of Garvie Porter, please visit Tribute Store
Monday
23
January

Share Your Memory of
Garvie
Upload Your Memory View All Memories
Be the first to upload a memory!
Share A Memory
Send Flowers