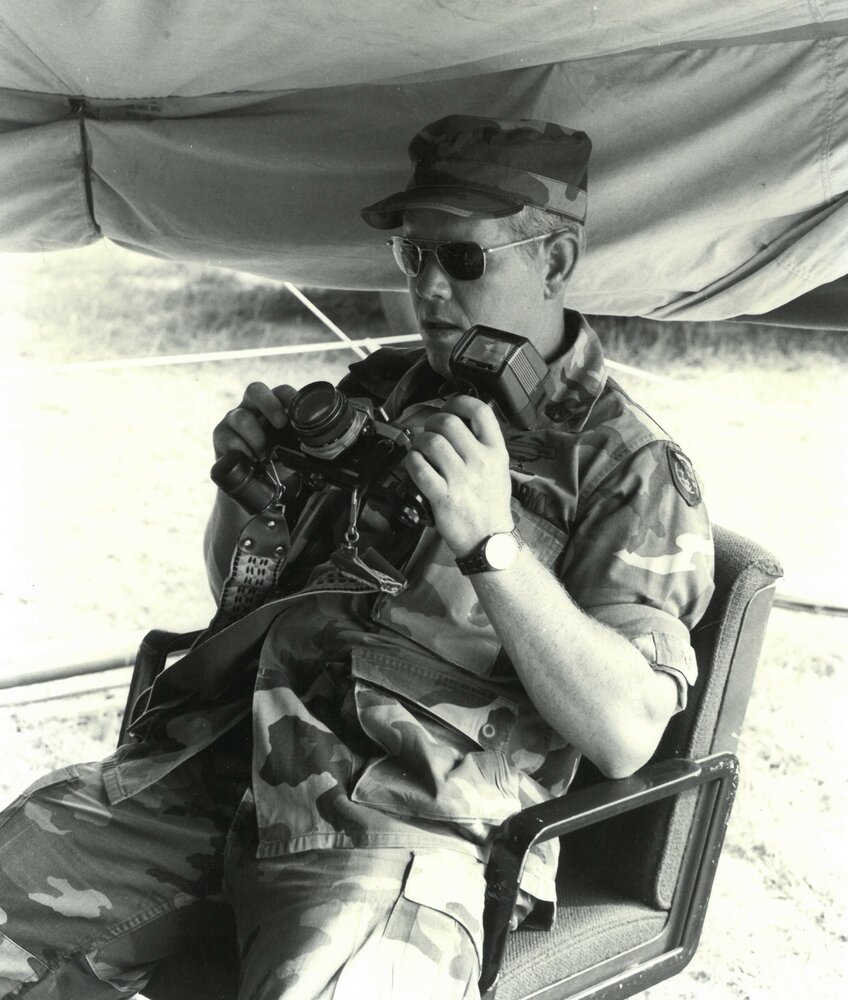 Donald Lee Varney passed away on January 19, 2023, at Holston Valley Medical center after a brief illness. He has returned to God the Creator of all.

He was born on August 29, 1951, in Richlands, VA. Don had a distinguished military career with the US Army and received numerous awards and commendations, He retired after more than 20 years of service and attained the rank of First Sergeant E-8. With the 18th Airborne Corp. He had numerous overseas assignments including a tour of duty in Vietnam. Don was very proud of being an Army Veteran, he had a great love of his country. Following his military service, he was a local business owner. He was known for his fun-loving nature and sense of humor. He loved being outdoors, golfing, hunting, fishing, boating, and spending time at Watauga Lake. He loved grilling out and was a lifelong motorcycling enthusiast, enjoying riding his Harley Davidson cycle.

A military graveside service will be held 11:00 a.m. on Tuesday, January 24, 2023, at Mountain Home National Cemetery, Mountain Home, TN with American Legion Hammond Post #3/#265 conducting the rites. Family and friends who wish to attend are asked to meet at the cemetery at 10:45 a.m. Pallbearers will be family and friends.

The family requests in lieu of flowers donations may be made to the Wounded Warrior Project on behalf of Don.

To send flowers to the family or plant a tree in memory of Donald Varney, please visit Tribute Store
Tuesday
24
January

Share Your Memory of
Donald
Upload Your Memory View All Memories
Be the first to upload a memory!
Share A Memory
Send Flowers