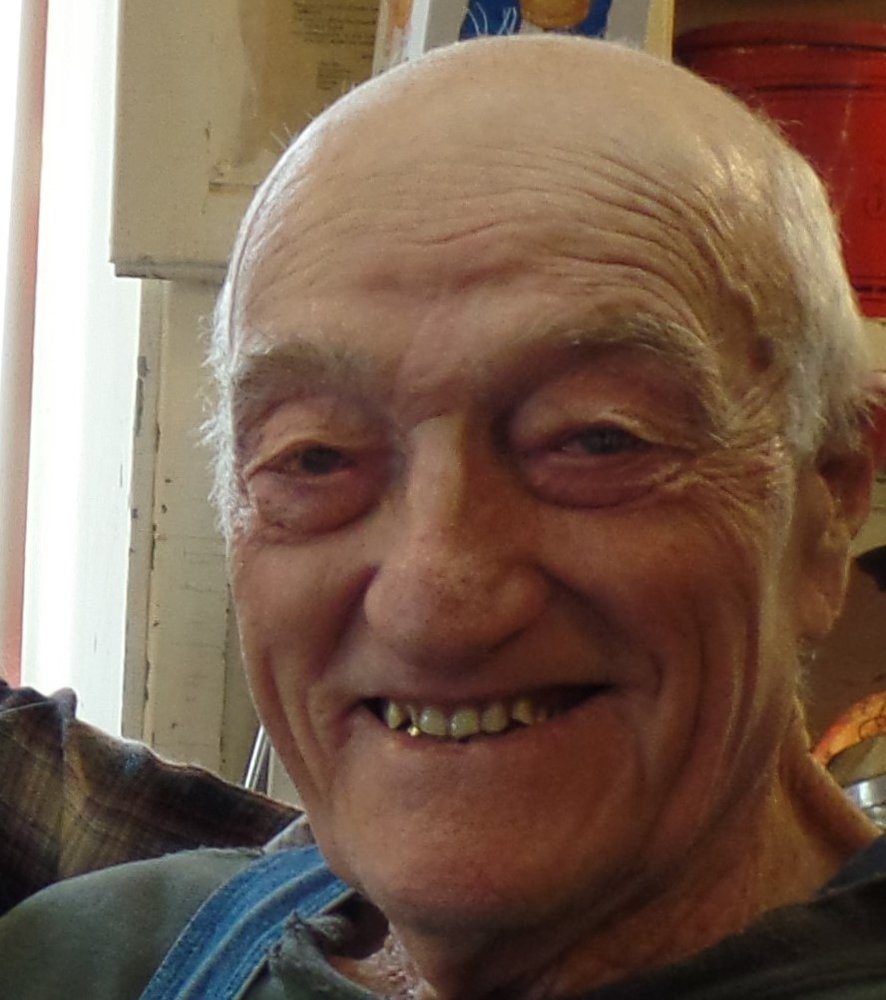 Daniel Walter Berger, 87, passed away unexpectedly at Holston Valley Medical Center in Kingsport, TN.  Daniel was born October 23, 1930 in Lincoln, IL to Walter William Berger and Anna Rebecca (Bartmann) Berger.  Daniel had a true passion for baseball and within two years of graduating from New Holland-Middletown High School in 1948 he was recruited to play minor league baseball.  His hopes to play major league baseball were soon cut short as he felt the call to duty and on January 2, 1951, Daniel enlisted in the U.S. Navy during the Korean War. As a Boatswain’s Mate he was stationed in Subic Bay and served on the USS Henry W. Tucker DDR 875, the USS Edmonds DE 406, and the USS DIPHDA AKA 59.  After achieving rank of second class and receiving several service ribbons, at the age of 25 Daniel was honorably discharged on December 2, 1955.  After his enlistment ended Daniel returned to his roots, to the family farm in Burton View, IL.   Farm life was truly part of his DNA because it wasn’t long before Dan and his beautiful bride, Betty Jean Harris whom he had married in the fall of 1956 were moving to Coonsburg where they raised three children.  In 2003 Dan decided to return to his family farm in Burton View where he remained until the fall of 2017 at which time he moved to TN to be with his daughters.  He taught his children the importance and value of honesty, integrity and the true meaning of grit.  Daniel was a man who enjoyed hunting, fishing, fish fries, baseball, golf, bowling, a good card game, and maybe, just maybe a Stag beer, or two but not necessarily in that order.  Whether you knew him as Daniel, Danny, Dan, Dad, or simply Berger, you knew him as an honest, hardworking man who believed a man’s worth is measured by his word and a handshake.  Danny Berger will be missed by all of those who knew him and loved him.

Daniel was preceded in death by his beloved son Walter B. Berger, both parents, and brothers Thomas L. Berger and Walter (Rex) R. Berger.

In lieu of flowers, please make a donation to a charity of your choice.

To send flowers to the family or plant a tree in memory of Daniel Berger, please visit Tribute Store
Print
Share A Memory
Send Flowers