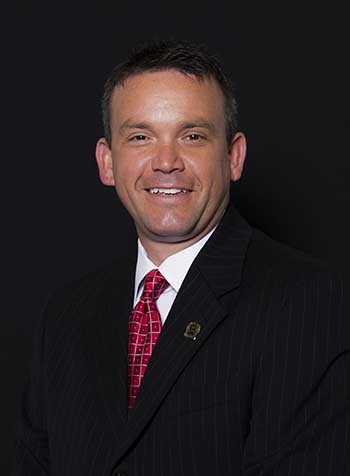 He was a 1991 graduate of Sullivan North High School and a graduate of John A. Gupton Mortuary College. Brent dedicated his life to serving families at Carter-Trent Funeral Home for 28 years. He was a highly regarded TSSAA high school official as well as a college official. Brent was an avid runner and had completed the New York City Marathon along with many half-marathons. He proudly supported his community in many ways by serving on the board of the Little Ironman and Princess Delilah Foundation as well as donating his time and efforts to many other events and charities. Brent was a member of First Baptist Church of Kingsport and also attended Temple Baptist Church for many years. He was a loving husband, father, son, brother and friend to many.

A funeral service will be conducted at 7pm on Tuesday, May, 19, 2020 at Higher Ground Baptist Church with Pastor Phil Whittemore and Dr. Marvin Cameron officiating. Those wishing to attend are asked to be at the church by 6:50pm. Those wishing to view a live stream of the funeral service can do so by clicking here on May 19, 2020 at 7pm when the service begins. Honorary pallbearers will be the officials who have refereed with him over the years and are asked to wear their uniform to the service.

An audio version of the funeral service can be heard via AM 1640 in the Higher Ground Baptist Church parking lot.

A private entombment service will be conducted on Wednesday, May 20, 2020 at East Lawn Memorial Park. The staff of Carter-Trent Funeral Home will serve as pallbearers.

The family would like to extend a special thank you for their outpouring of support over the past year for the entire family.

In lieu of flowers the family requests donations be made to Blain and Blair’s College fund. Please make donations care of Carter-Trent Funeral Home at P.O. Box 1129 Kingsport, TN 37662.

To send flowers to the family or plant a tree in memory of Brent Warner, please visit Tribute Store
Tuesday
19
May