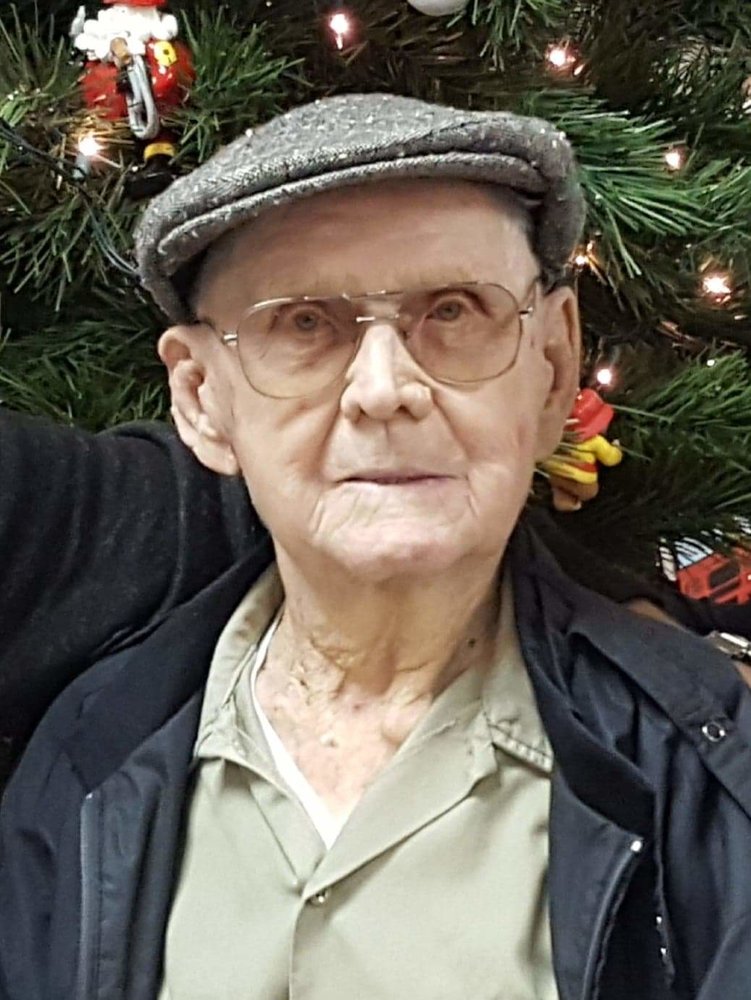 Throughout his life, he enjoyed spending time with his family, gardening, and participating in a number of church functions and community events. Ed was a member of “The Greatest Generation,” proudly defending his country during World War II, serving in the United States Army. Following his return from the European Theater, he worked as a tobacco farmer, gutter installer, and a school bus driver for Scott County Public Schools. Ed was a man of strong Christian faith, sharing his love of the Lord with his family and friends. He was a lifelong member and deacon of Hilton Missionary Baptist Church, serving as the church’s former song leader and often sharing his talent on the harmonica in praise and worship. Ed showed immense love and kindness to everyone who met him. His humble and kind spirit was with him into his final days here on earth.

In addition to his parents, Ed is preceded in death by his wife, Anna Lynn McMurray Sanders; brother, Roy Sanders, and by his two sisters and brothers-in-law, Elzoria (Glenn) Hickam and Elsie (Junior) Sorah.

Funeral services will follow, with Reverend Rex McMurray and Pastor Pat McArthur officiating. Music will be provided by The Bowlin Family and Tony Peters.

The family wishes to express their heartfelt appreciation to the staff at Nova Health and Rehab, Amedysis Hospice, Scott and Sullivan County EMS, the nurses on the 4th and 6th floors and W3 unit at Holston Valley Medical Center for their wonderful care for Papaw. The family also wants to express a special thank you to Mike and Wanda Dougherty for the love and support they have shown to the family through this difficult time.