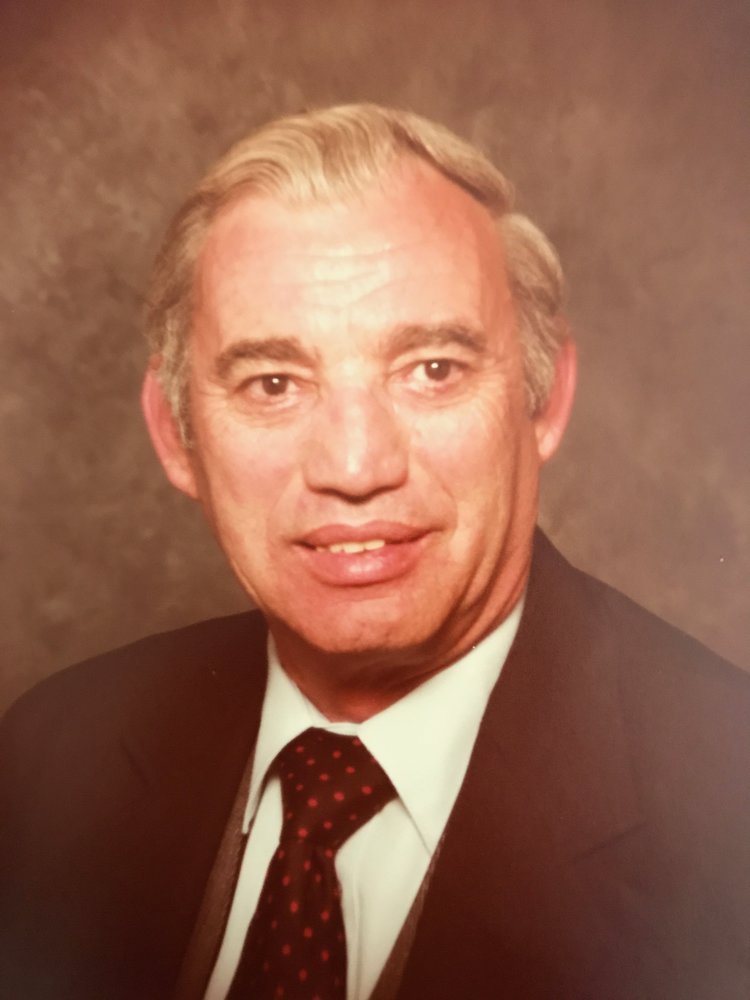 Gate City-  Lloyd Joseph Chapman, 91, of Gate City, died on Saturday morning (February 2, 2019) following a lengthy illness.  He was a lifelong resident of Gate City.  Joe was a veteran of the United States Army in Occupation Forces in Japan from 1946 through 1947.  Following his return from the military, he belonged to the Veterans of Foreign Wars and was past commander of the Gate City American Legion Post # 265.

In the 1950’s and 1960’s he was in the construction business with his brothers, Hugh and Richard.  They also started a building and supply company called Chapman Brothers Lumber Company.  He received his Bachelor’s degree from Norfolk State University and his Master’s Degree of Industrial Arts from ETSU.  Joe spent 23 years in the Scott County School System and retired in 1990 as a Principal for the Scott County Vocational Center.  Mr. Chapman belonged to the Catlett Masonic Lodge #35 F&AM and also belonged to the Jericho Temple.  He was preceded in death by his loving wife of 46 years, Kay Chapman; his parents, Lloyd and Mozella Chapman; a grandson, Lloyd Joseph Chapman III.

A military graveside service will be conducted by the American Legion Hammond Post #3 /# 265 on Monday (February 4, 2019) at 3 p.m. at Holston View Cemetery with Rev. Jeff Deboard, assisting. Friends are asked to meet at the cemetery at 2:45 p.m.  You can send an online condolence to the family by visiting www.scottcountyfuneralhome.com.  Carter-Trent/Scott County Funeral Home is serving the Chapman family.