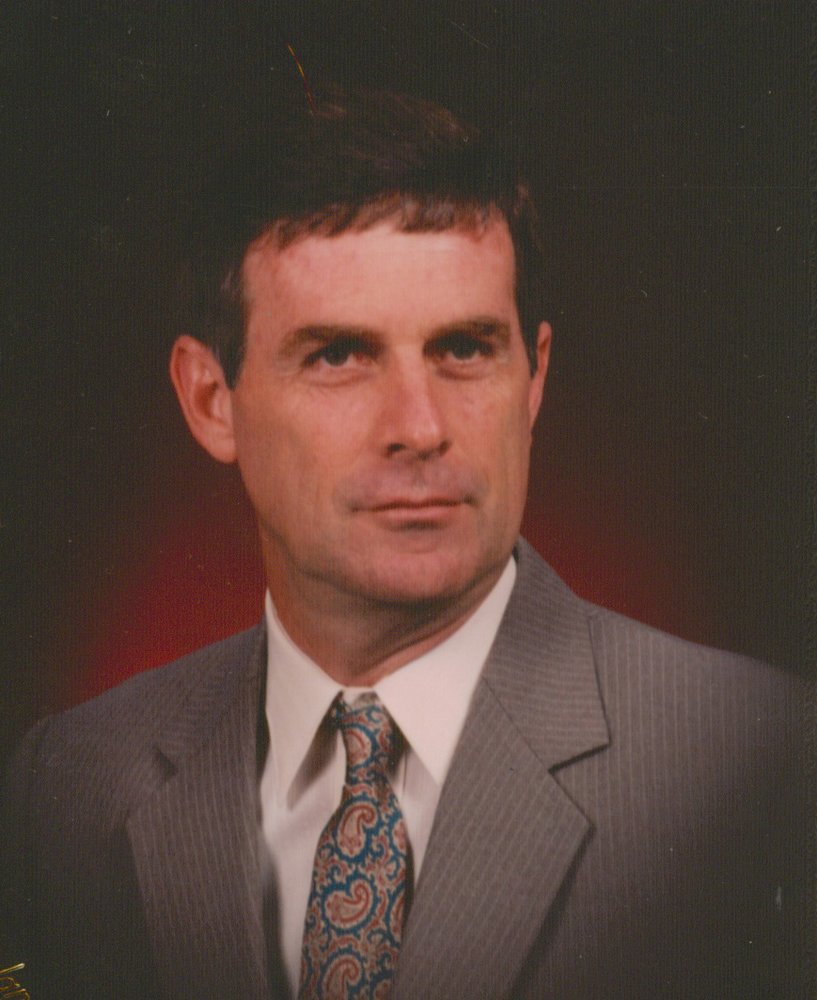 Weber City – Phil Edward Brickey, 71 of Weber City, went to be with the Lord on Thursday, October 24, 2019 at his residence following a battle with ALS. Born in Kingsport, he had lived most of his life in Weber City. He was a veteran of the U.S. Army having served in both the Vietnam War (1st Calvary Division) and Desert Storm. Phil was retired from Eastman. He attended Holston View Methodist Church.

A funeral service will follow at 7 p.m. in the funeral home chapel with Pastor Wayne Hedrick officiating. Music will be provided by Gail Brown, Scott Darnell and Brenda Byrd.

A military graveside service will be held at 2 p.m. on Tuesday at Mtn Home National Cemetery with the American Legion Hammond Post #3/265 conducting the rites. Those wishing to attend are asked to meet at the cemetery at 1:45 p.m. Pallbearers will be Steve Clark, David Wood, Larry McMurray, Tim Gibson, Mack Bledsoe, Greg Peters, Mike Peters and Seth Rhoton. Honorary pallbearers will be Claude Bledsoe, Eddie Martin and Joe Davidson.

To send flowers to the family or plant a tree in memory of Phil Brickey, please visit Tribute Store
Monday
28
October

Share Your Memory of
Phil
Upload Your Memory View All Memories
Be the first to upload a memory!
Share A Memory
Send Flowers