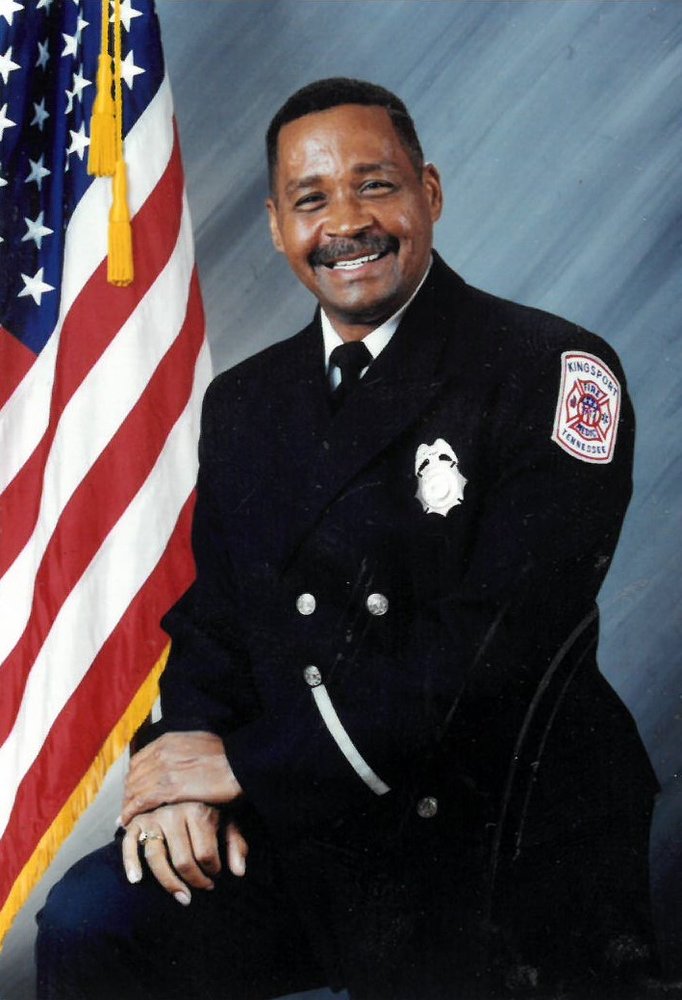 Celebrating the Life, Love and Light of

Leonard (Lenny) Carroll Springer, 71, of Kingsport, Tennessee went home to be with the Lord on Tuesday, May 5, 2020.  Lenny was born on November 11, 1948 in Kingsport. He is the son of Oswald E. Springer and Gladys M. (Ligon) Springer.

Lenny moved back to his birth home of Kingsport, Tennessee where he pursued his career at the Kingsport Fire Department as a Firefighter.  During his tenure he proudly obtained his EMT license and Driver/Engineering Certification.  He was proud of his profession and became very knowledgeable in his field, mentoring and training as needed.  His Firefighter friends and brothers fondly nicknamed him “The Legend” for his sense of humor and quick wit.  He retired as a Firefighter for the City of Kingsport after many years, but continued his brotherhood with his Firefighter friends and family.  He was an avid sports fan, especially for his New England Patriots and Boston Red Sox.  He was also a competitive Chess player.  He was a loving husband, father, son, brother, uncle, grandfather, cousin and friend to many.

Lenny accepted Jesus Christ as his Lord & Savior at an early age and it was reconfirmed by Chaplain Barry Carr, with the Kingsport Fire Department during his illness.  Live for the Lord and you will see Lenny again.

Leonard is preceded in death by his fathers, Oswald E. Springer and Oliver W. Brown.

Special recognition to his lifelong friend and brothers, Kimaru Watenza and Lynn Feagins whose dedication to Lenny was unmeasurable.

Visitation will be on Sunday, May 10, 2020, from 2 PM to 4 PM at Carter Trent Funeral Home, downtown Kingsport. A funeral service will follow with Pastor Cliff Cook and Chaplain Barry Carr officiating promptly at 4 PM.

To send flowers to the family or plant a tree in memory of Leonard Springer, please visit Tribute Store
Print
Sunday
10
May