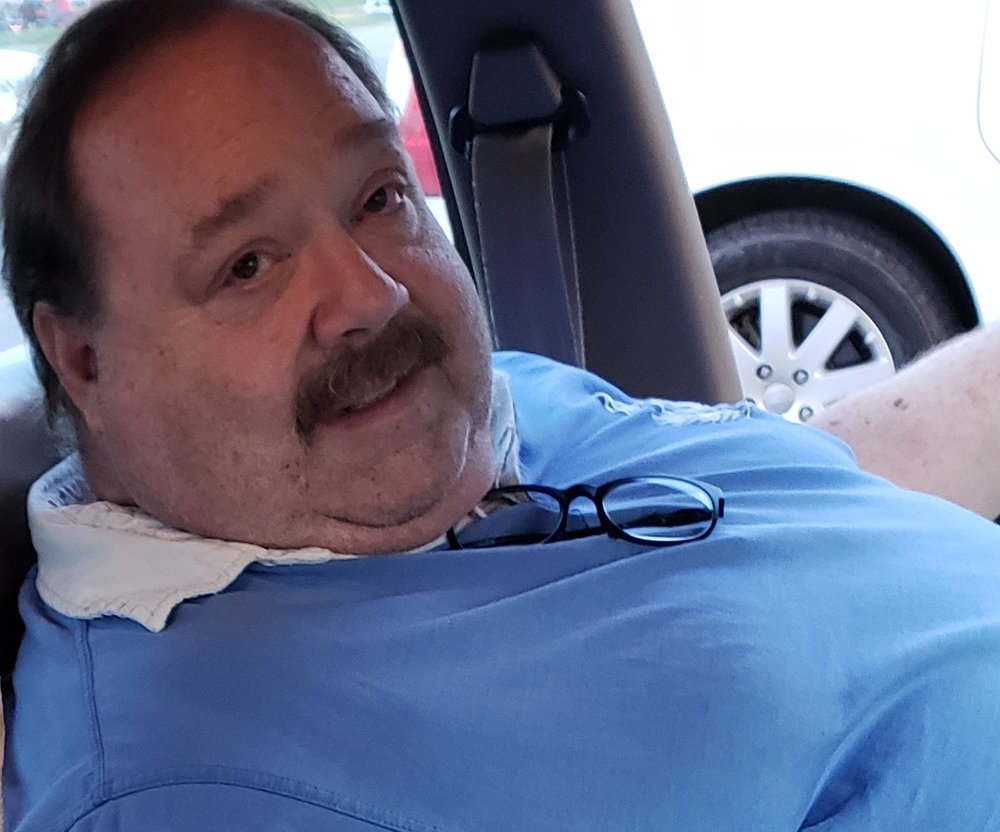 Ronald Alan Webb 62, of Johnson City passed away on Sunday, July 19, 2020 at his home. He was a graduate of Dobyns-Bennett High School and later went on to East Tennessee State University and graduated from the University of Tennessee with a Bachelor’s Degree in communications. Ron was an Eagle Scout attending both Philmont and Sea-Base. He spent most of his career in the food service industry and was employed by Darryl’s in Knoxville and Lexington, Kentucky where he rose from busboy to general manager. In his later years he worked as a realtor and tax preparer. He was a devoted member of University Parkway Baptist Church in Johnson City.

He was preceded in death by his mother, Betty Joan Cruz.

The family would like to extend a special thank you to Charles and Kathy Gragg for their loving care.

Per his wishes no formal services will be conducted.

Donations to your local Animal Shelter or the Boy Scouts of America would be greatly appreciated.

To send flowers to the family or plant a tree in memory of Ronald Webb, please visit Tribute Store