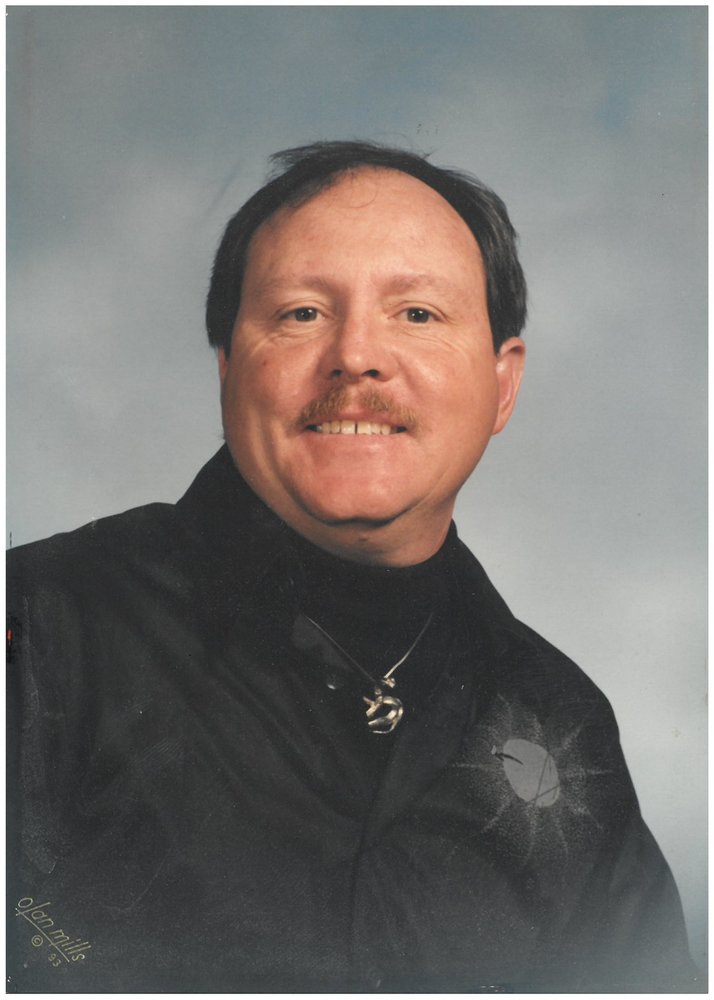 Husband, Dad, Papaw, Brother, Veteran. Dobby was born on a very special day, December 25th of the year 1948, which was very fitting since he was such an incredibly special person. He was a man that protected and provided for any and everyone in his family, and most importantly he loved them all to his fullest ability. Dobby passed on to be with his Lord and Savior on the 10th of January of the year 2021. He was so full of love and full of life, the man fought for years to stay with his family and continue to protect them. Dobby was drafted into the army on the 19th of March of the year 1969. He went to the army to become an aircraft mechanic. He was a flight engineer on a Chinook CH-47 helicopter and logged over 6600 hours in the air. Dobby was in the 1st Cavalry Division. He served in Vietnam from the 30th of March of the year 1970 until the 22nd of May of the year 1971. While in Vietnam, Dobby received the National Defense Service Medal, Vietnam Campaign Medal, Vietnam Service Medal, 2 OS Bars, Expert M16, Army Commendation Medal, Air Medal W/33 OLC, and the Aircraft CRMN Badge. Dobby was so proud of his time spent fighting for his country, and would go out of his way to thank another veteran for their service and call them brother. After Dobby accepted the Lord Jesus Christ as his Savior he proudly accepted his position as a Deacon at Speers Ferry Church.

Those left to cherish his memory are his best friend and love of his life, Barbara. Dobby made sure that everyone, including Barbara, knew how much he loved her and that his entire life was dedicated to making hers better. In the 48 years they were married, they welcomed daughters, Sandi Vermillion and Suzanne Smith, and son, Robby Smith (Shanoa). Dobby loved each of his children in their own way and enjoyed being Papaw to 9 grandchildren and 2 great grandchildren. Dobby passed on however he is not gone. He is with God watching over and protecting his family as he always has. Along with his family, Dobby is now a guardian angel for his 5 sisters, Joyce, Tina (Roland), Sharon (Don), Karen, and Charlotte (Dennis).

The family will receive friends from 5:00 PM to 6:45 PM on Friday, January 15, 2021 at Scott County Funeral Home. A funeral service will follow with Pastor Johnny D. Duncan and Evangelist Tony Peters and Evangelist Bill Tignor officiating.

A graveside service will be held at 1:00 PM on Saturday, January 16, 2021 at Hills Chapel Cemetery. Those wishing to attend are asked to meet at the funeral home at 11:30 AM to go in procession. Pallbearers will be Zack Leonard, Cody Vermillion, Steven Jarvis, Trent Crowder, Eric White, and Brandon Williams. Honorary pallbearers will be Garland Kern Jr, Danny Kern, Charlie Williams, Bill White, Roland Miller, Don Chapman and Gino Kern.

In lieu of flowers, memorial contributions may be made to a Veteran or Cancer charity of your choice in Dobby’s Memory.

To send flowers to the family or plant a tree in memory of Ralph Smith Jr., please visit Tribute Store
Friday
15
January