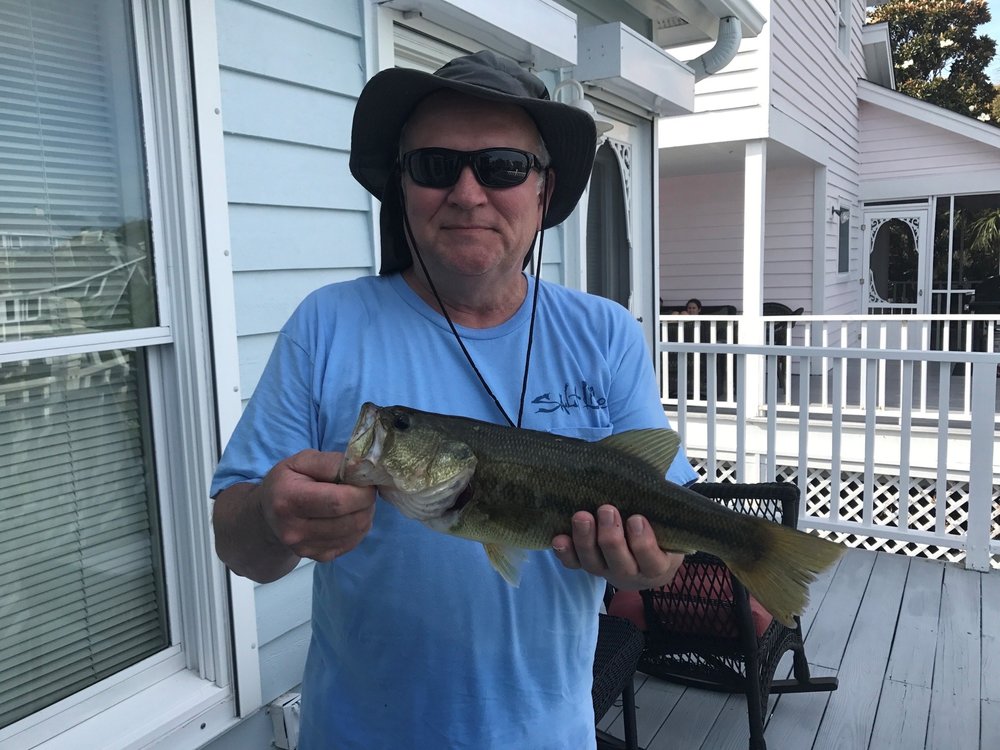 In the early morning hours of June 3rd 2021, Charles Emmett Lawson, “Charlie”,  went to be with his Heavenly Father.  He courageously battled a prolong illness and in the end is triumphant in heaven.  A lifelong resident of Gate City via Hilton’s he was a devoted husband, loving father, and hilarious uncle.  For over 50 years he dedicated his life to his beautiful bride and children, giving them more than he ever thought to ask for himself. He always led by example with logic, strength, wisdom, and perseverance.  His family was his life.  He was honest and sincere and gave you strength when you had none.  Charlie was honorably discharged from the Army National Guard where he distinguished himself by graduating number one from Officer Candidate School and entered service as a 2nd lieutenant, exited 1st lieutenant. He was our hero and still is.

In lieu of flowers, the family requests memorial contributions be made to the Pancreatic Cancer Action Network, pancan.org. in memory of Charles Emmett Lawson, Jr.

To send flowers to the family or plant a tree in memory of Charles Lawson, Jr., please visit Tribute Store

Share Your Memory of
Charles
Upload Your Memory View All Memories
Be the first to upload a memory!
Share A Memory
Send Flowers