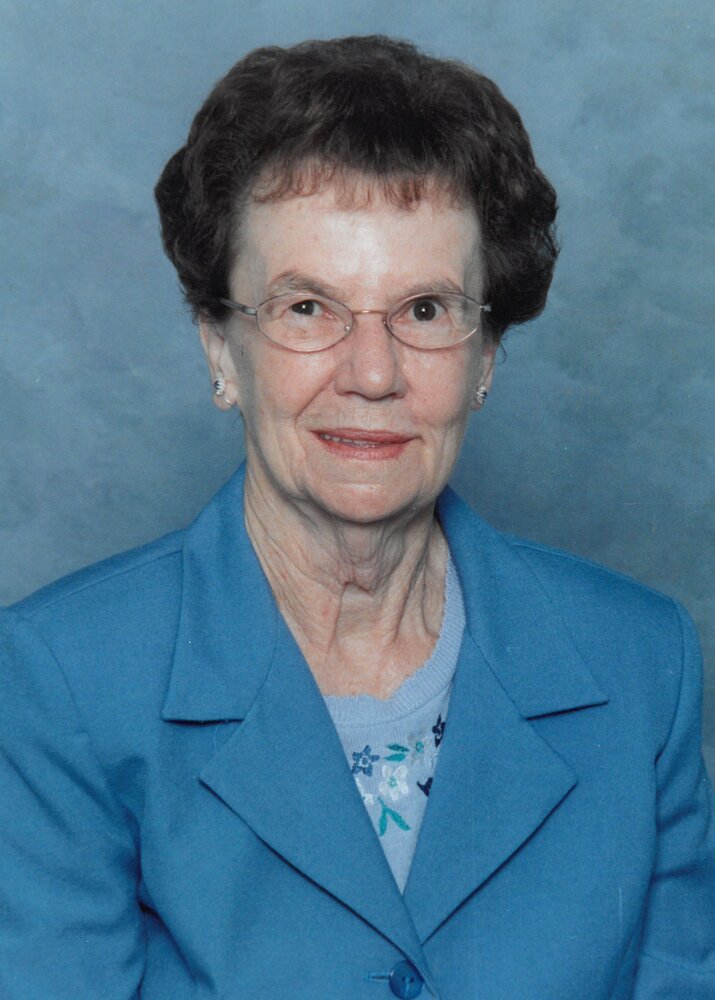 Hilda Crum Sells, 89, of Kingsport, TN passed away on Wednesday, October, 13 2021 at Johnson City Medical Center.  She was born May 22, 1932 in Greene County to the late William S. and Lavon Davis Crum. Hilda was a loving mother, grandmother, great grandmother, sister, aunt, and friend to many.  Hilda was a long-time member of Beulah Baptist Church, loved the Lord, her church family and greatly missed attending church after her illness worsened.  She worked for A&L Construction Company and Brock Services at Eastman Chemical Company, retiring in 2010.

Hilda was known for being an exceptional cook and for all the wonderful meals she prepared.  She loved to work in her garden and took much pride in her yard and flowers. Through all her trials in life and her declining health, she never lost her faith or her smile.

In addition to her parents, she was preceded in death by her husband, Elmer Louis Sells in March 1981; her three brothers, Gale, Charles, and Wade Crum; two brothers-in-law, George Allison and Boyd Chandley.

The family would like to say a special “thank you” to Jay Barb, Lloyd & Lorie Horton, Barbara & Alan Lipscomb, Ruth Williams, Betty Cress, Betty Mosley, and a host of friends for your prayers, care, and concern for Hilda over the past several months.  Her life was enriched and blessed by each of you.

We would also like to recognize all facets of staff at Abundant Christian Living Community in Johnson City, TN for the care provided and love shown during Hilda’s declining health and sickness. The family would also like to the thank Ballad Hospice and the 4th floor Nurses at Johnson City Medical Center for their loving care.

A graveside service will be held at 2pm on Friday, October 15, 2021 at Beulah Baptist Church Community Cemetery with Reverend Al South officiating. Pallbearers will be Jay Barb, Jeremy Sells, Lloyd Horton, Ron Sells, Larry Sells and Alan Lipscomb.  Those attending the graveside service are asked to arrive by 1:50pm.

Memorial contributions may be made to the Beulah Community Cemetery fund at Beulah Baptist Church, 491 Beulah Church Rd., Kingsport, TN  37663.

To send flowers to the family or plant a tree in memory of Hilda Sells, please visit Tribute Store
Friday
15
October

Share Your Memory of
Hilda
Upload Your Memory View All Memories
Be the first to upload a memory!
Share A Memory
Send Flowers