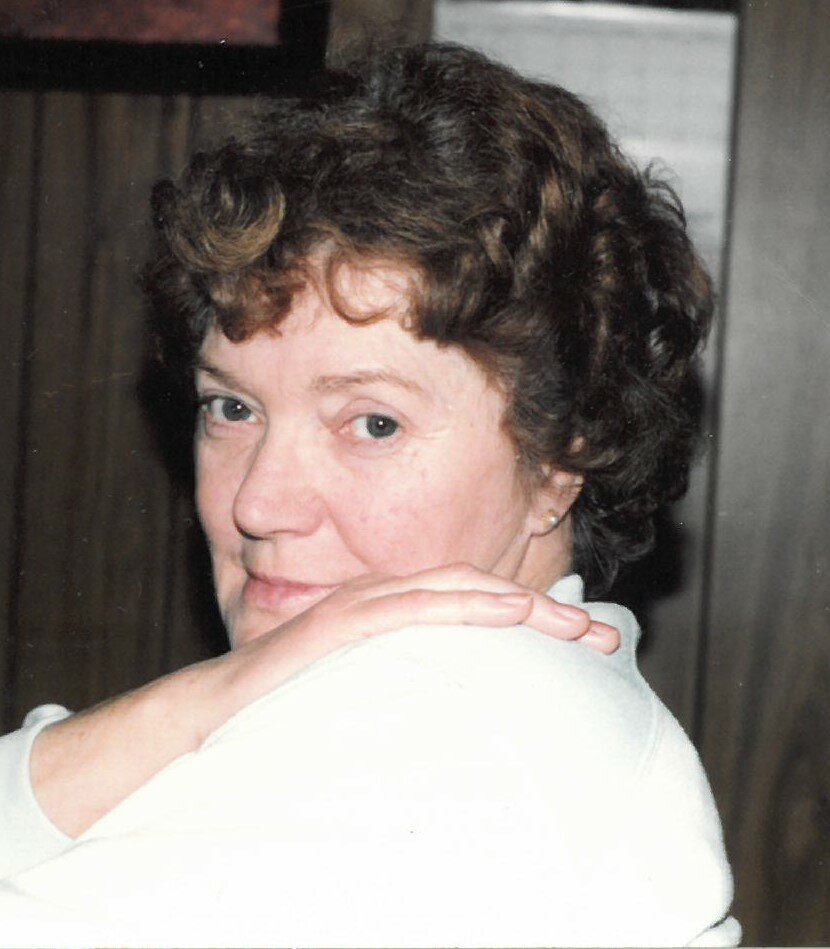 She was a nurse for thirty years at Daniel Boone Clinic and Harlan Regional Hospital, Harlan, KY. God bless her, she always thought of others before herself. She was of the Baptist faith.

She is survived by her children Matthew Smith, Tammy Hubbard, Kenneth Smith; numerous grandkids and great grandkids too long to list individually; sister, Gladys Newport; special daughter-in-law, Jane Smith (Matt’s wife) she was a daughter to her and there for her at the end; niece, Judy Bellerino who helped her so much.

To send flowers to the family or plant a tree in memory of Lola Smith , please visit Tribute Store