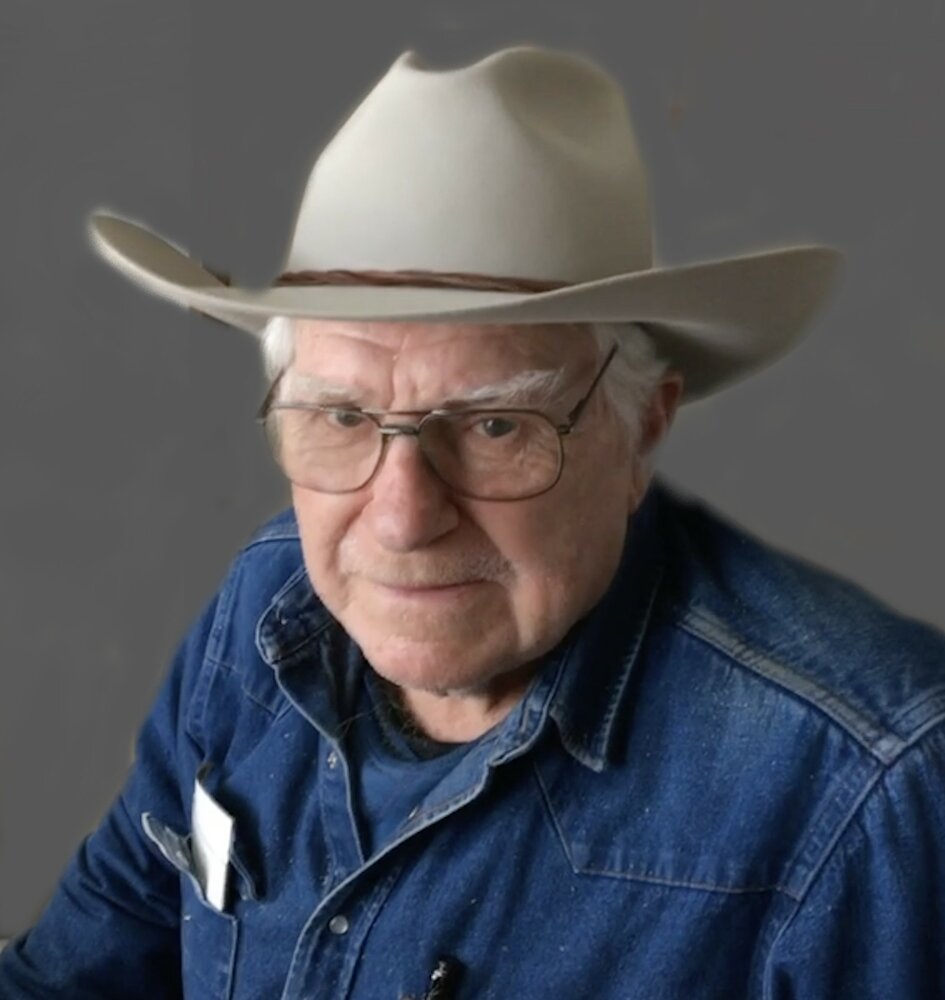 While Robert resided in Church Hill most of his life, he traveled the United States as a supervisor for several construction companies. He spent a year in Ireland working for Dry Cor. At one time in his career, he was a NASCAR crew member for Black Diamond Racing with 3 drivers Harry Gant, L.D. Ottinger and Gene Glover. Robert was also a NASCAR Technical Inspector. Early years of NASCAR, he helped Ken Hunley, Gene Glover, and Bill Morton. Their friendship continued the rest of their lives. Robert was instrumental in helping Shirl Greer build his first funny car. Jerry Lee Lewis offered him a job as his bodyguard but Robert declined.

Robert loved his Ford Truck, John Deere, Dolly, Jack Daniels (gave it up though) and his cat Della.

The family will receive friends from 1 p.m. to 2 pm on Wednesday, January 5, 2022, at Carter-Trent Funeral Home, Church Hill.

To send flowers to the family or plant a tree in memory of James Christian, please visit Tribute Store
Wednesday
5
January