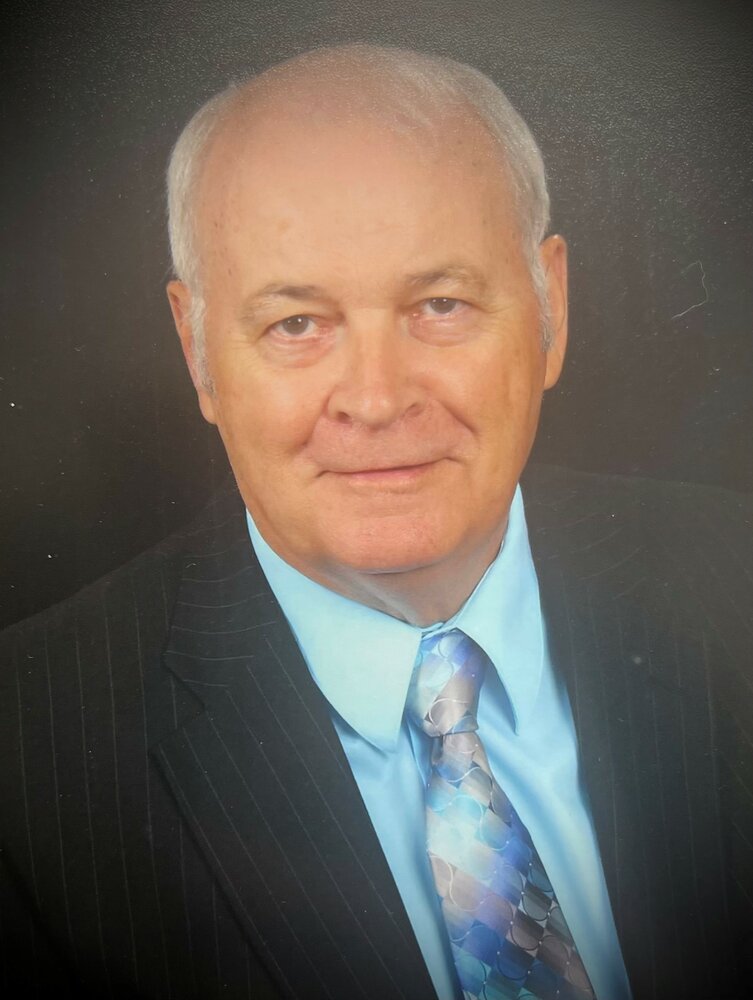 Ronald Lynn Carr, 79, of Kingsport, TN passed away after a long battle with Parkinson’s Disease at his home on Friday, April 8, 2022. Born in Rogersville, he was the son of the late Enoch and Mary Winkle-Carr.

Ronald was known as a man who loved the Lord. He was an ordained minister who loved the ministry work that he was able to do in state prisons. Before his long battle, he was a member of Good Shepherd Baptist Church. Sharing the word of the Lord was one of the many things he loved most. He was a devoted dad, granddad and great-granddad. Ronald enjoyed spending quality time with his grandbabies. Before his illness he was an athletic man who would play in the yard with his children and grandchildren. He particularly loved baseball. He played for Lynn View and in 1961 he was an all-star in the sport. He also enjoyed his years as a truck driver and would often share stories of his many adventures. .

A graveside service will be held on Monday, April 11, 2022 at Oak Hill Memorial Park at 3:00PM with Pastor Brian McClellan officiating.

The family would like to extend a special thank you to Amedisys Hospice and Smoky Mountain Medical Equipment for their diligent care and support through Ronald’s illness.

To send flowers to the family or plant a tree in memory of Ronald Carr, please visit Tribute Store
Monday
11
April

Share Your Memory of
Ronald
Upload Your Memory View All Memories
Be the first to upload a memory!
Share A Memory
Send Flowers