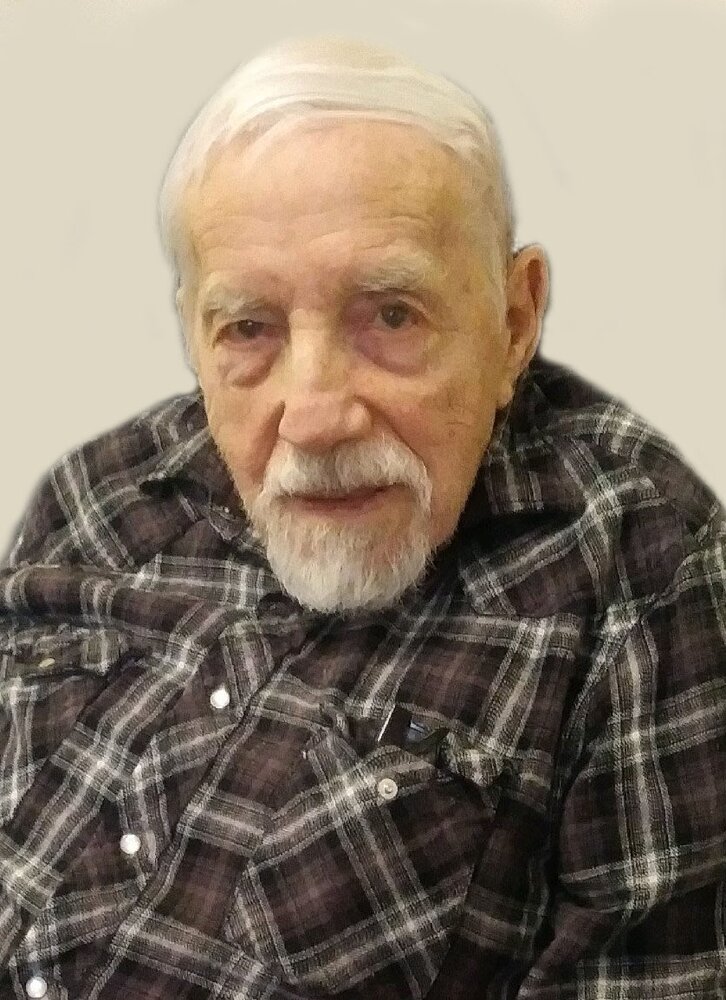 Kingsport, TN. Merle was born July 5, 1924 in Union City PA to Carletta and

College and graduated from Gannon College in 1951.

He is a WWII veteran, proudly serving in the Marine Corps (1st Marine Division)

in the South Pacific where he received the Commendation Medal.

Quality Assurance Manager, where he consulted on the construction of nuclear

power plants in France and Japan. His work, during this time, earned him four

He was active in the community. He delivered Meals on Wheels for many years.

He enjoyed golf and traveling the world. He was a member of Incarnation

Lutheran Church. He is preceded by his wife of forty-seven years, Agnes Conner

He is survived by his children, Patricia (Ray) Hill of Columbia SC, Michael

The family will receive friends from 3 PM to 4 PM on Sunday, September 25,

pm with Pastor Jack Edwards officiating. Graveside service will follow the next day

their excellent care and support of Merle and his family.

Memorial contributions may be made to the Alzheimer’s Association.

To send flowers to the family or plant a tree in memory of Merle Parker, please visit Tribute Store
Sunday
25
September

Share Your Memory of
Merle
Upload Your Memory View All Memories
Be the first to upload a memory!
Share A Memory
Send Flowers