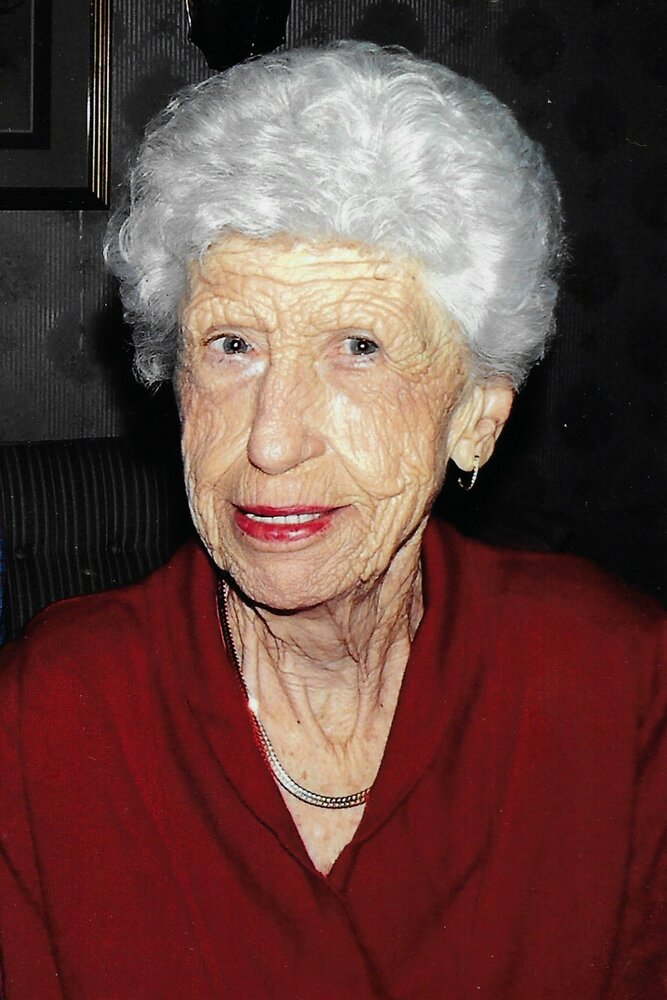 She was a lifelong resident of Scott County. Reared in the Midway Community after her birth to William and Avie McClellan. She attended Midway School and Shoemaker High School. Virginia was employed and retired from Tennessee Eastman Company and was a faithful member of Holston View United Methodist Church until her illness prevented her attendance.

She was preceded in death by her parents, William Floyd and Avie McClellan; her husband of 62 years, Spencer Stallard; her brothers, Lee McClellan and Jack McClellan.

The family will receive friends from 11am to 1 pm Saturday, January 21, 2023 at Holston View United Methodist Church. Services will be conducted at 1:00 pm with Pastor Chuck Griffin officiating.

Burial will be in Holston View Cemetery following the funeral service at the church.

Pallbearers will be Eugene, Steven, Phil, Michael, and Matthew McClellan as well as Don Rhoton.

Carter-Trent/Scott County Funeral Home, Weber City, VA is in charge of the arrangements.

To send flowers to the family or plant a tree in memory of Virginia Stallard, please visit Tribute Store
Saturday
21
January

Share Your Memory of
Virginia
Upload Your Memory View All Memories
Be the first to upload a memory!
Share A Memory
Send Flowers