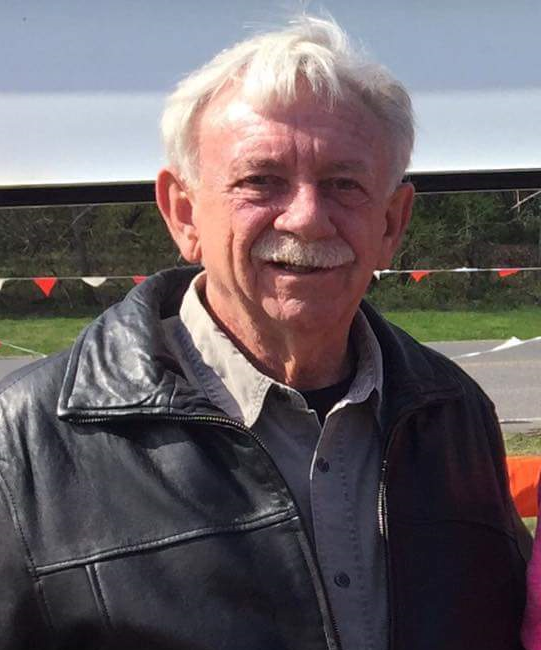 It is with great sadness that the family of Danny Lee Glenn, 66 of Jonesborough, announces his passing after a brief illness on Saturday, April 28th 2018.  He graduated from Virginia Tech and was an avid Hokie fan.  He was owner and operator of Fleet Cleaning Supply, which he started in the early 80’s. Danny was a member of the Masonic Stuart Lodge #224 in Lebanon, VA and the Elks Club. He was also a member of the Bethany United Methodist Church in Lebanon, VA. He was a great son, husband, father, brother, grandfather, and great-grandfather. He cared deeply for others. He was one of a kind, a loyal friend to many, a great role model, selfless, generous, and touched many lives.

He was always there for everybody and was happiest when he was surrounded by family, friends, and his 4 legged fur babies.  He was actively involved with his family, whether it be through Scouting, sports, traveling, fixing things, or just giving advice.  He loved to cook, and enjoyed having every seat at the table filled with people.

The family would like to extend their heartfelt appreciation to the clinical staff care team at Holston Valley Medical Center for their loving care and compassion.

In lieu of flowers, donations can be made to:

A Celebration of Life service for Danny will be announced at a later date.

To send flowers to the family or plant a tree in memory of Danny Glenn, please visit Tribute Store
Print
Share A Memory
Send Flowers