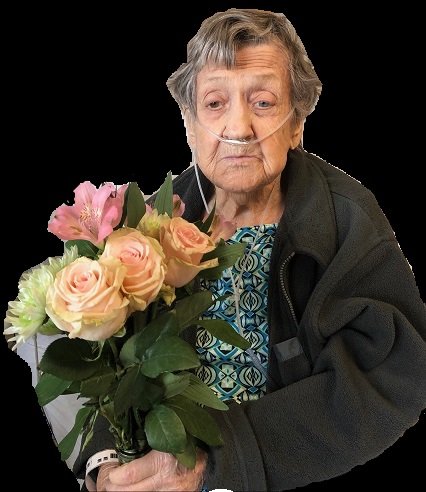 Blountville – Fannie “Dood” Evalee Pope McClain, 87, who was born on November 1, 1931, went to be with the Lord on Saturday, October 26, 2019 at her residence following a long illness. She was a lifelong resident of Blountville and was retired from the Sullivan County School System.  Fannie was a member of Salem United Methodist Church and enjoyed quilting. She was a loving mother, grandmother, great-grandmother and sister.

The family will receive friends from 5-7 p.m. Tuesday, October 29, 2019 at Carter-Trent Funeral Home.

A funeral service will follow at 7 p.m. in the funeral home chapel with Pastor Lew Kizer officiating.

In lieu of flowers, memorial contributions may be made to Salem UMC, 230 Boozy Creek Road, Blountville, TN 37617.

To send flowers to the family or plant a tree in memory of Fannie McClain, please visit Tribute Store
Tuesday
29
October

Share Your Memory of
Fannie
Upload Your Memory View All Memories
Be the first to upload a memory!
Share A Memory
Send Flowers