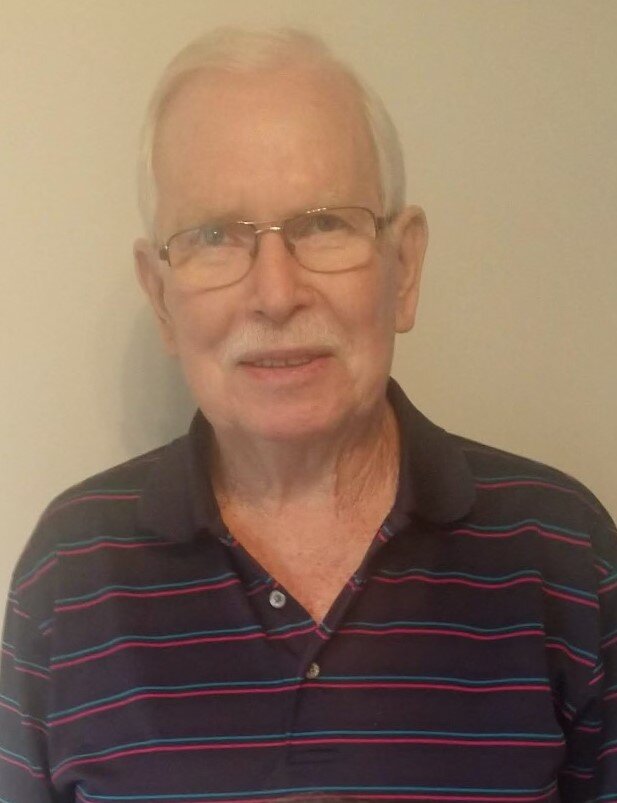 He was born on October 17, 1946 in Nickelsville, VA, a son of the late Vincent and Loudema Ashworth.

Paul retired from the Kingsport Press after 40 years of service and was a lifelong farmer.

In addition to his parents, Paul was preceded in death by a son, Brandon Ashworth; sister, Bess Addington; brother, Robert Ashworth and son-in-law, Will Robinette.

Graveside services will be conducted at 6:00 pm Thursday, April 28, 2022 at Addington Frame Cemetery, Nickelsville, VA with his grandson Mason Robinette and Pastor David Hodges officiating.  Music will be provided by the Copper Creek Singers.

Everyone planning to attend the graveside service is asked to meet at 5:00 pm Thursday at Scott County Funeral Home to go in procession to the cemetery.

To send flowers to the family or plant a tree in memory of Paul Ashworth, please visit Tribute Store
Thursday
28
April

Share Your Memory of
Paul
Upload Your Memory View All Memories
Be the first to upload a memory!
Share A Memory
Send Flowers