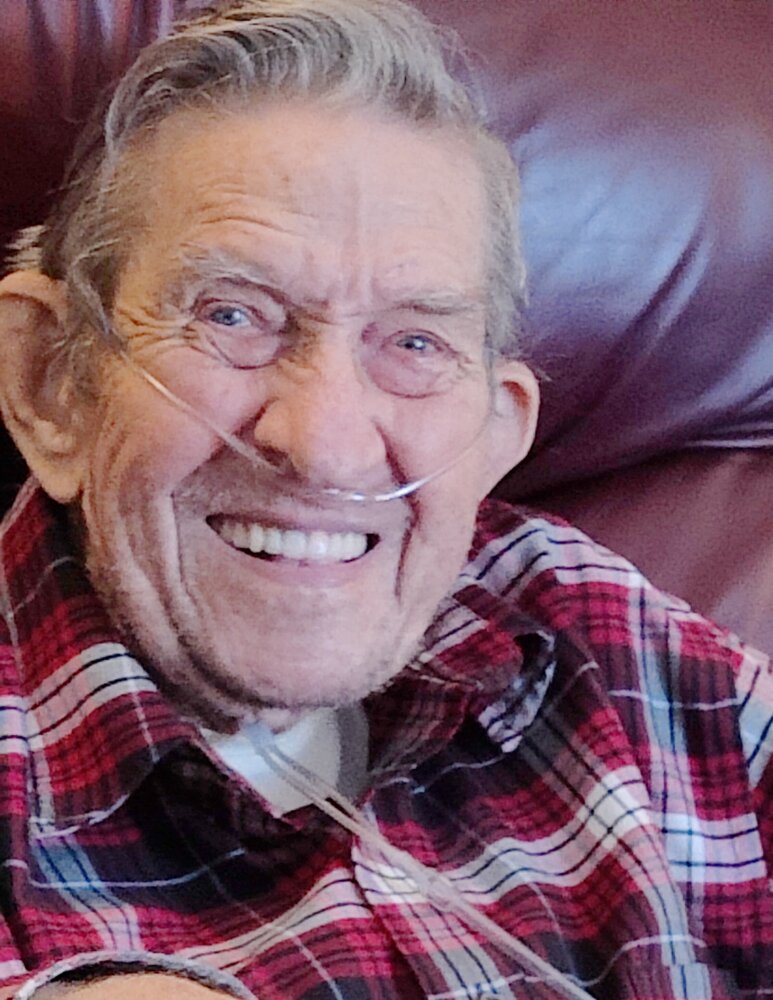 He will be forever remembered as a caring, loving husband and father. (John 11:25)

When his father passed away, his mother and 9 children moved to Bloomingdale, in Kingsport, TN.

Sidney met Sarah “Ruth” Wright and they were married on May 11, 1951.  God brought them together and kept them together for over 70 years. He loved the Lord and loved to study the Bible.  He never met a stranger and gladly shared his faith.  He was a faithful member of Tabernacle Baptist Church for over 30 years.

Sidney was predeceased by his father and mother, his sisters, Frances, Rosemary and Reba and his brothers, Pierce, and Jack.

Funeral services will begin at 7:00 pm in the chapel with Bro. Robert Fletcher officiating.

Graveside services will be at 11:00 am at on Tuesday, May 3, 2022, at Oak Hill Memorial Park. All those wishing to go in procession are asked to meet at Carter-Trent Funeral Home by 10:15 am.

To send flowers to the family or plant a tree in memory of Richard Salyer, please visit Tribute Store
Monday
2
May